The Fairest and Best return to The Junction City Music Hall

Back at the Junction!

Tears Dry on Their Own: an Amy Winehouse Tribute​

The Fairest And Best are proud to be releasing their new EP "When I Feel Like This" at the Cameron House - and we want YOU to be there! Plus everyone who comes gets a free copy of the EP!

A lot of blood sweat and tears went into releasing this EP - and we would love to play it for YOU.....you'll have a great time seeing three awesome acts plus you'll scoop a free EP! 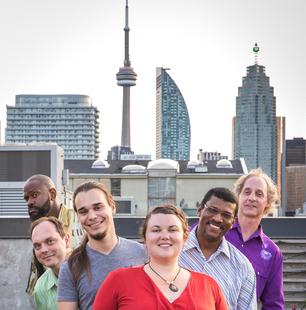 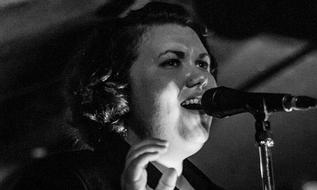 ART MEETS POP! THE FAIREST AND BEST with CHRIS BIRKETT (and friends) and visual artist KERRYN GRAHAM! (plus the TALLEST MAN IN THE WORLD

We will be performing the Musical

"From the Realms of Glory"

THE FAIREST AND BEST are back to rock Toronto with our eclectic and harmony rich blend of award winning pop gems! We are proud to announce the DEBUT OF OUR NEW LEAD GUITARIST Brant Garratt and oh yes....ROBERT'S MOM WILL BE THERE - DIRECT FROM AUSTRALIA! See you at The Central on Sept 7th!

THE FAIREST AND BEST storm DUFFY'S TAVERN with CHRIS BIRKETT AND FRIENDS! 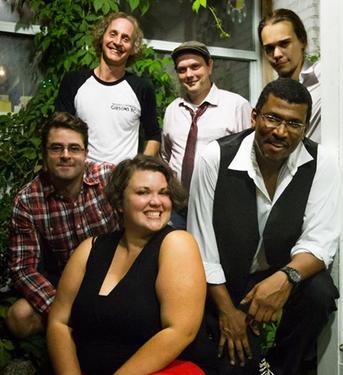 The Fairest and Best at the Tennessee!  "It sounded like Huey Lewis and the News having sex with Supertramp - while Steely Dan watched (smoking a cigarette)" 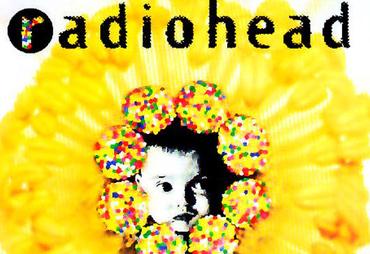 ONEOAK opens for GHOSTFACE KILLAH at the Rockpile East!

At the Church of the Messiah with Music Director Sarah John

The Fairest and Best back at The Cadillac Lounge!

Opening for the fabulous Back Track band!

The fine people of Guildwood have started a community group called GRACE - to raise funds to bring a Syrian refugee family to settle in their community. We are proud to perform at this special concert to raise funds for important cause. 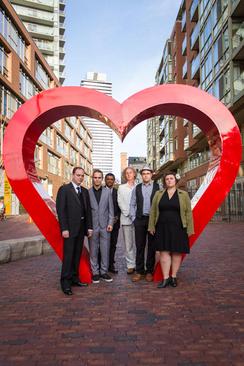 Church of the Messiah at 240 Avenue Rd in Toronto

Tickets are 10$, light refreshments will be served

A real treat for music lovers - check out this lineup! Save $3 by booking your tickets early!

This fantastic event - featuring THE FAIREST AND BEST, Patch Fraser, Steve Gleason, and Bill Wood is a fundraiser for Syrian Refugee Sponsorship.

The good folks at Knox Presbyterian are raising funds to bring Syrian people - who are facing a crisis - to live in Toronto - and you can help!

Please conside coming to this show - you'll enjoy some fantastic live music and have a chance to bid on some great goods and services - while showing how generous Canadians really are!

Cover is PWYC (pay what you can). 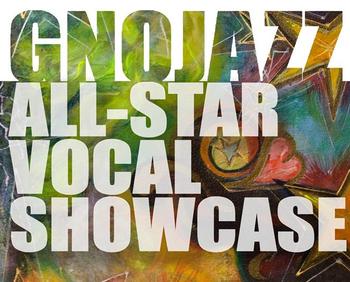 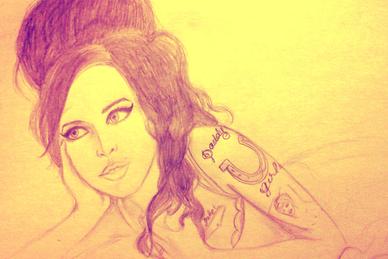 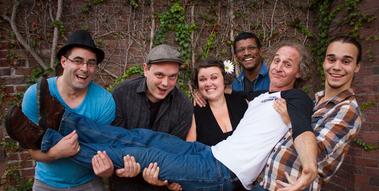 Lisa Particelli will host a special concert on Sunday January 31 at the Jazz Bistro (251 Victoria St) featuring ten of Toronto's finest vocal talents backed by the GNOJAZZ band with Peter Hill on piano and Ross MacIntyre on bass. Cover $15 and donations to our 2016 vocal jazz scholarship fund are gratefully accepted at the show and at our weekly jam session. Dinner reservations at the Jazz Bistro for Sunday are recommended and can be made by calling (416) 363-5299.

An evening of Radiohead, with the amazing Aylmer Menesez and Richard Verbeke!

The Ladies Who Moan

An exploration of some of the great moaners of our time. From Big Mama Thornton to Bonnie Rait, women singers have made an indelible impression on the pop music landscape. If you are thankful for that, then please join Caitlin Holland on vocals and the incomparable Aylmer Menezes on piano for a night of music that will celebrate some of the greatest women jazz, blues, and pop singers, complete with all of the moans, sighs, swoops, and blue notes that you could want. Good taste be damned!

The Fairest and Best @ The Junction City Music Hall!

Excited to play at this venue for the first time - more details to come!

Everything kicks off at 8pm - featuring The Commoners, The Histrionics, The Nines, The 905's, The Reply, The Jeremy Band, and of course THE FAIREST AND BEST (8:45pm)

Dinner with The Fairest and Best!

It 's an early show - come grab a some grub and check out Toronto's most eclectic band!

You can purchase advanced tickets here

Get on out to The Amsterdam Bicycle Club downtown for a greatest hits set featuring the best band you haven't heard yet - The Fairest And Best!

The Fairest and Best at the Painted Lady!

Join us with special guests THE CELEBRATION ARMY! 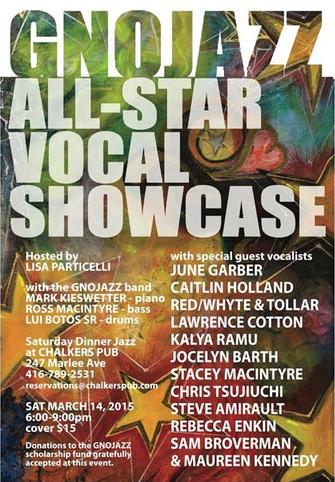 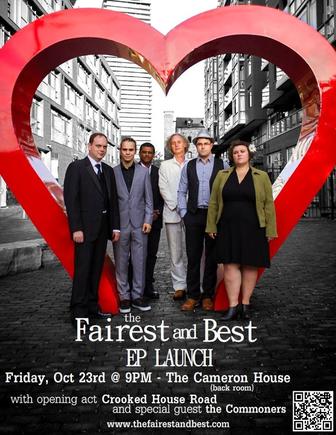 Join myself (Caitlin Holland), Al Domnic Menezes on piano, Gerry Williams on bass, and Richard Verbeke on drums for an awesome night. We will be playing 2 sets of Amy Winehouse songs, with a little bit of jazz and motown spiced in. Amy Winehouse would have been 32 on Monday September 14th, but for her untimely death at the age of 27.
Come join us to eat, drink, and remember the brilliant singer and songwriter that redefined a genre! 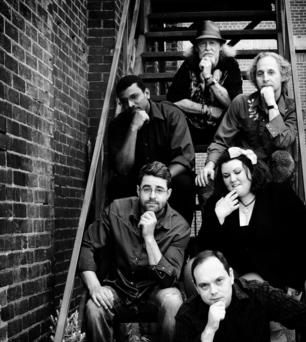 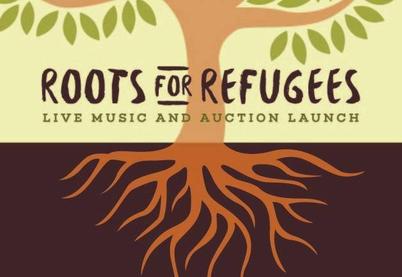 ALL-STAR VOCAL JAZZ concert at Chalkers Pub as part of Chalker's ongoing SATURDAY DINNER JAZZ series and it features a dozen or more of the GTA's finest vocal talents backed by a professional jazz trio with donations to benefit the GNOJAZZ Scholarship Fund.

The Fairest and Best rock THE INTERNATIONAL POP OVERTHROW FESTIVAL!
Join us at the Tennesee, 1554 Queen Street West, Toronto, Ontario M6R 1A6

Come and hear us play our hearts out together with an awesome lineup of fantastic Toronto pop bands! Here is the schedule: 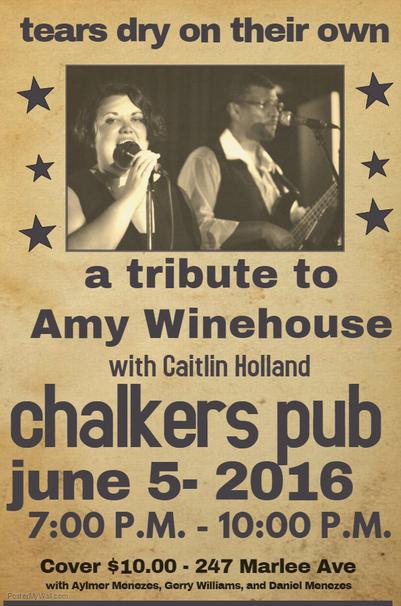 Come check out your favourite band with two fabulous magicians! Show starts at 7:30.

Canadian Music Week with the Fairest and Best

We are proud to be showcasing under the umbrella of the studio of master producer Ross Hayes Citrullo - stay tuned for more details! 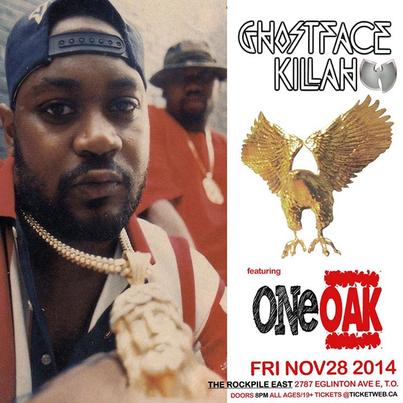 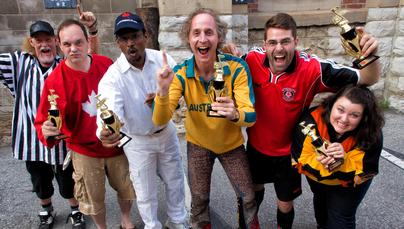 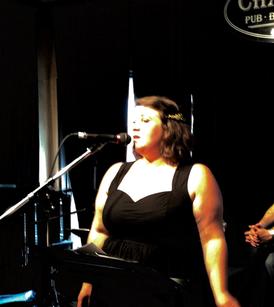 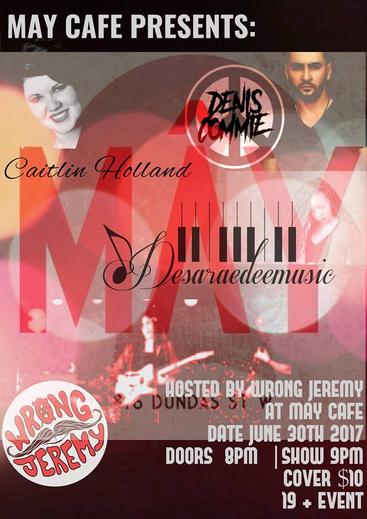